To ensure your child has access to the best 11+ resources, online tests, downloads we recommend our membership subscription. Click the icon below or click here for more information regarding the Membership. 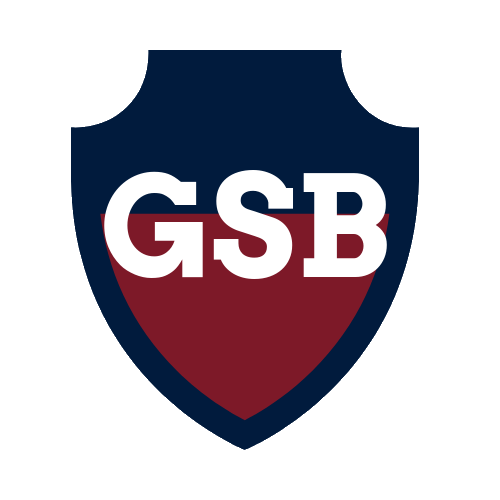 The school website states: 'King Edward VI Camp Hill School for Girls is a selective grammar school which aims to achieve the best for our students. Girls are actively encouraged to acquire the understanding, knowledge, skills, qualifications and interests that will help them find fulfilment in their future lives and careers.'

All applicants for a place in Year 7 at the school need to register for The Grammar Schools in Birmingham entrance test.  The test is provided by CEM and is made up of two papers, each approximately 50 minutes long. Each test paper is divided into smaller individual sections that test verbal ability (reading & comprehension and literacy skills), non-verbal ability and mathematics. For more details about the test click here.

To view a map of the catchment area click here.

Participation in extra-curricular clubs and sports is one of the ways in which girls are able to develop new interests. Clubs range from Amnesty International to learning languages, including Russian and Latin. They also include subjects such as Science Club, Math Club, Politics Club and a range of religious and cultural societies. Debating is popular and students regularly take part in local and national competitions.

There are many sports teams and events in which girls can participate including rounders, tennis, athletics, hockey, netball, football, karate, trampolining, cross-country, cricket, indoor-rowing, badminton, swimming and cycling. Each year, several girls represent the school at regional or even national level either in teams or individually.

The Duke of Edinburgh Award Scheme is enormously popular and makes a strong contribution to this programme.

To ensure your child has access to the best 11+ resources, online tests, downloads we recommend our membership subscription. Click the icon below or click here for more information regarding the Membership.

NB: whilst every care has been taken to ensure accuracy of data please check with the school or county for up to date information.

This website uses cookies to improve your experience while you navigate through the website. Out of these, the cookies that are categorized as necessary are stored on your browser as they are essential for the working of basic functionalities of the website. We also use third-party cookies that help us analyze and understand how you use this website. These cookies will be stored in your browser only with your consent. You also have the option to opt-out of these cookies. But opting out of some of these cookies may affect your browsing experience.
Necessary Always Enabled
Necessary cookies are absolutely essential for the website to function properly. This category only includes cookies that ensures basic functionalities and security features of the website. These cookies do not store any personal information.
Non-necessary
Any cookies that may not be particularly necessary for the website to function and is used specifically to collect user personal data via analytics, ads, other embedded contents are termed as non-necessary cookies. It is mandatory to procure user consent prior to running these cookies on your website.
SAVE & ACCEPT